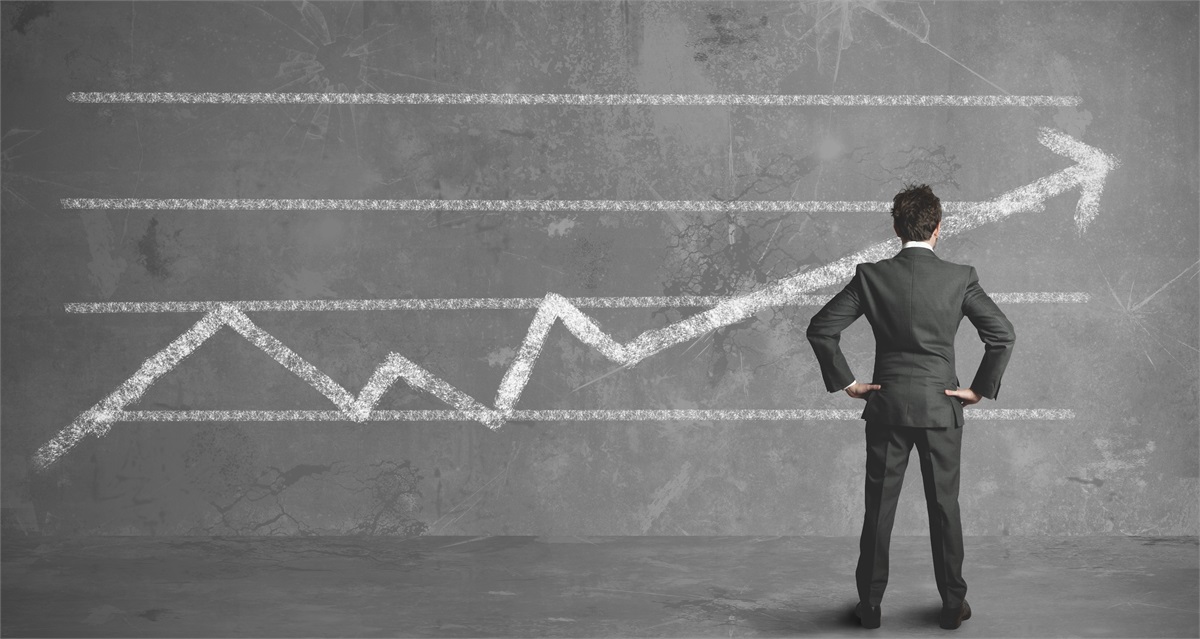 Follow earnings and not price movement when investing in the stock market...

In meeting with my clients, their biggest concern is that the stock market will have to collapse because it has gone up so high since the March 2009 bottom.  Their rationale is, “what goes up must come down”.  Although the price level of the S&P 500 is important, investors should focus more on earnings, as earnings drive price. 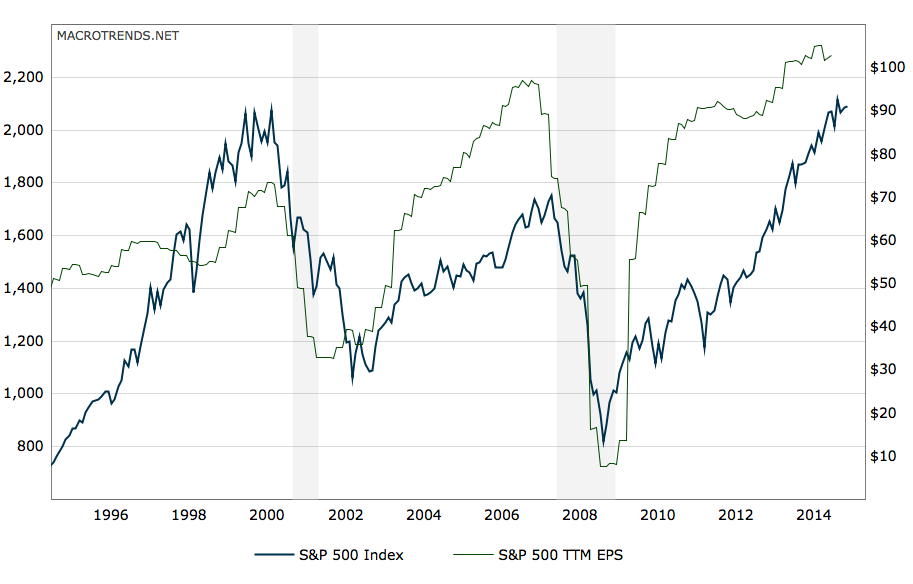 The chart above shows the S&P 500 price on the left scale and the S&P 500 trailing twelve months (TTM) earnings on the right scale; both are adjusted for inflation so that we can compare price and earnings today versus 20 years ago.

There are several takeaways from the chart:

So the S&P 500 is no longer cheap like in 2009, but is not excessively valued like in 2000.  I would say that it is fairly valued and an investor can make a fair return.  So what is a fair return? I would use Warren Buffet’s long term estimate of 7% return for the general stock market.  To get a higher return, one would have to buy stocks of companies that have been hit with some short term negative news, which they can overcome.  Another way would be to invest into higher growth companies, which tend to be more volatile.